NV6 is the NVELOPE system for supporting a timber batten / Hybrid.

NV6 is the NVELOPE system for supporting a timber batten / Hybrid. Suitable for supporting vertical or horizontal timber or cement weatherboarding. Panels may then be attached to support other materials, e.g. copper, zinc, etc.

NV6 is the NVELOPE system for supporting a timber batten – vertical cladding applications (to support vertical and/or horizontal cladding elements).

Timber batten can be used to support timber cladding/weatherboarding and ply (used as a substrate for other materials e.g metal).

NVELOPE bracket spacing is determined by cladding options such as the dimensions and weight of the facade cladding, local wind loads. 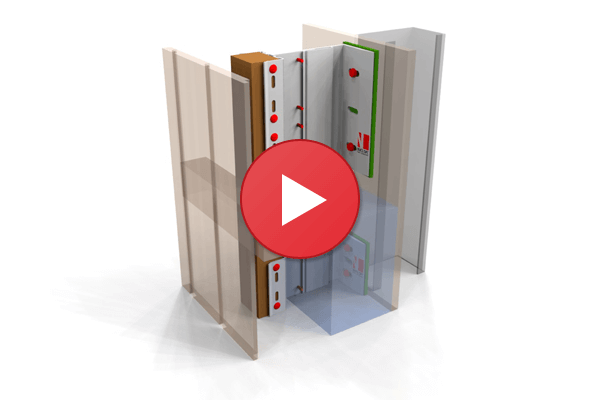 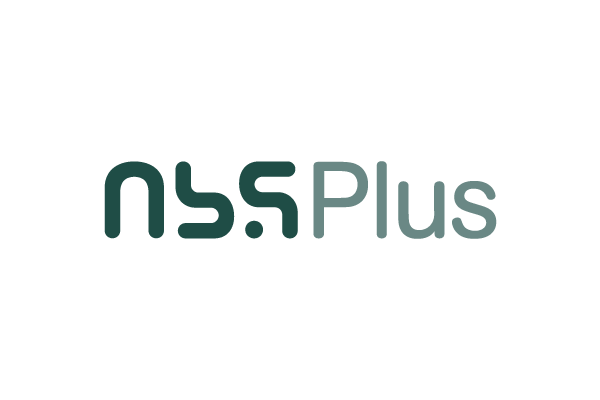 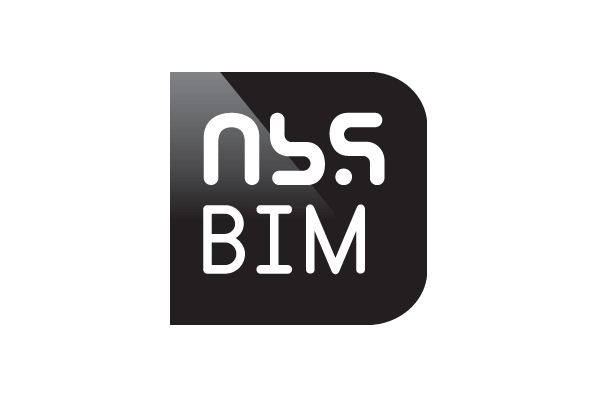 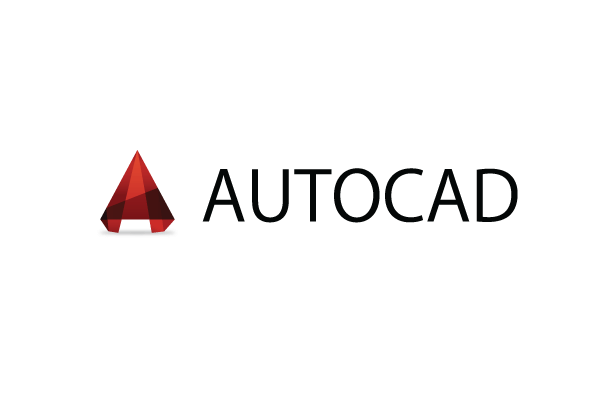 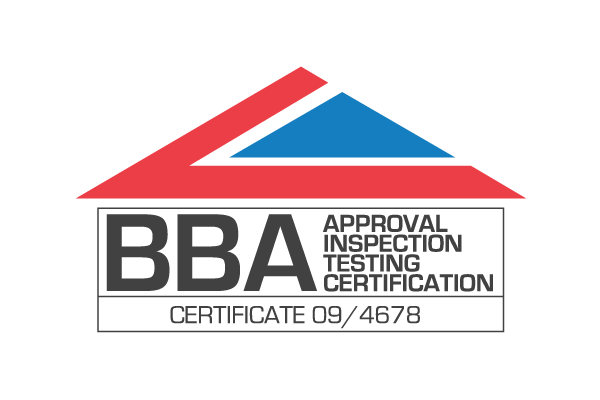